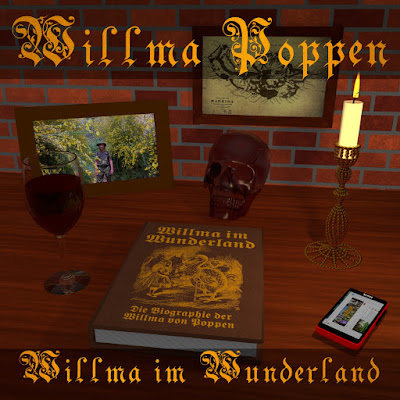 I promised you to write here again once the album is available in the first big shops. This has now happened, well actually it happened a few days ago already. But some special events didn't leave me much time to write a blog. Yes, as the title already says: Currently the album is only available on iTunes, GooglePlay and Routenote. The others seem to take their time again. Here are the links:

And what's next? Now we carry on. Indeed I already work on a new album concept and some tracks are also already in the works. So you'll get new pre-release versions soon, of absolutely new material.

I want to end this post by pointing you at a nice little AlionLive video, in which you can hear almost the first half of the album:
Eingestellt von alionsonny um 6:20 AM